* Will be applied for the first 30 days.

* Won't be applied with another promotion.

Guest House TOKYO Kagurazaka is located in Kagurazaka area, which is one of the 6 oldest geisha districts in Tokyo. Even today, many traditional stone-paved narrow paths exist in Kagurazaka, where you can meet geisha girls, hear the sound of 'shamisen', the traditional Japanese instrument, and find traditional 'ryotei' restaurants, 'ryokan', and small private shops.
Around Kagurazaka, there are some old temples and shrines scatter about and a 'no' stage can be found. You can enjoy Japanese traditional atmosphere and culture. In August, Kagurazaka Summer Festival including Hozuki(ground cherry) Market and the Awa-Odori Dance are held in the main street. While it retains a traditional Japanese atmosphere, Kagurazaka now boasts a significant. French presence with many French expatriates living in the area due to the proximity of Institut français du Japon - Tokyo and the Lycee franco-japonais de Tokyo's primary section. Kagurazaka also boasts Tokyo's largest concentration of French eateries. Staffs of Guest House TOKYO Kagurazaka hope you enjoy life in Kagurazaka with us!! 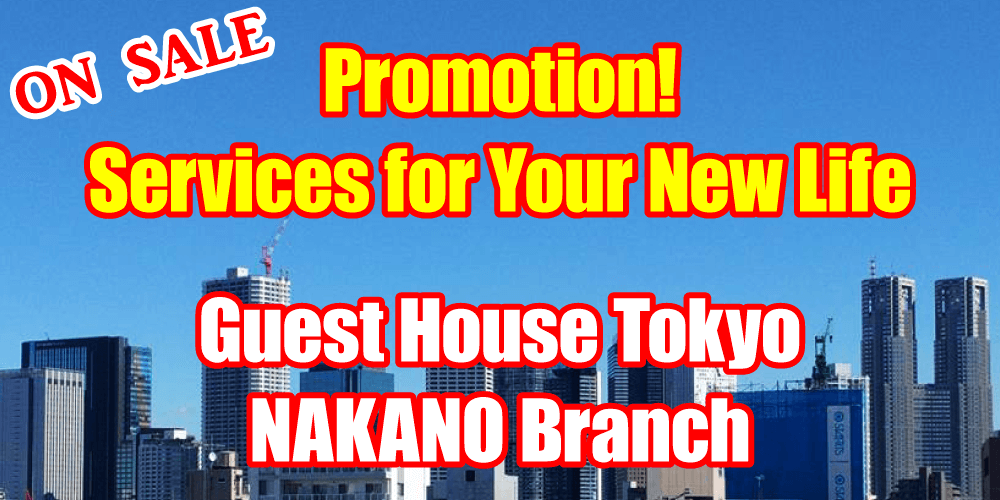 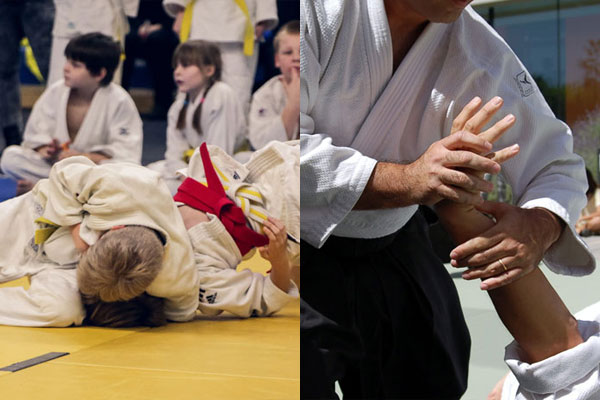 Guest House Tokyo Kagurazaka is also used by students from foreign countries. There are various genres, such as colleges and Japanese language schools, music and makeup colleges, and judo and aikido trainees. He stayed in Japan after graduation and returned to his home country to play an active part! Enjoy a guest house life where you can interact with guests from different countries and different goals. 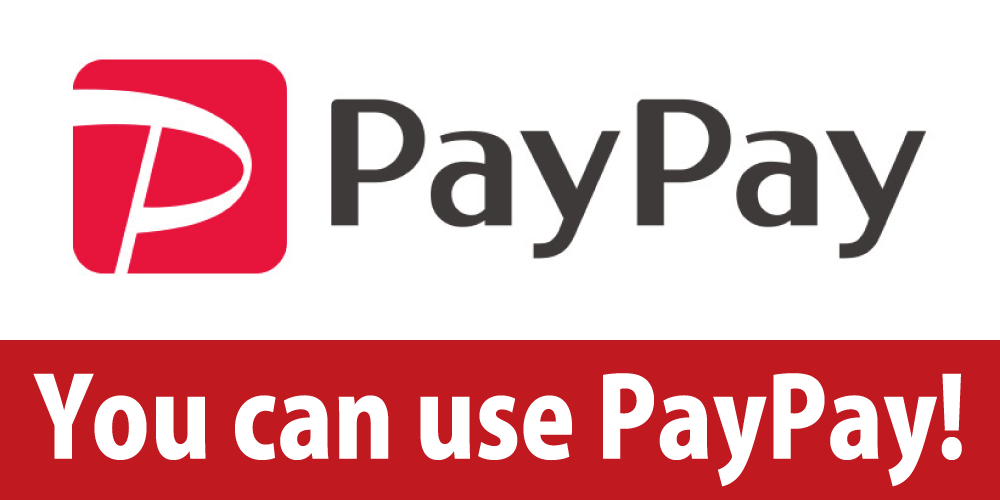 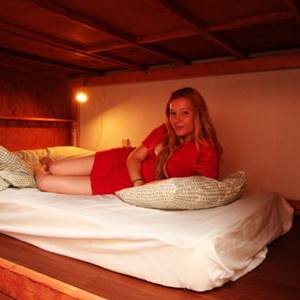 Thick and comfortable mattress is in a large bed space. 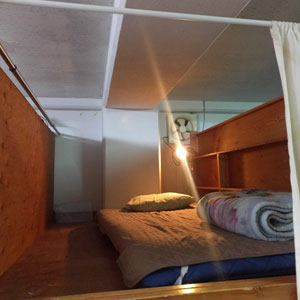 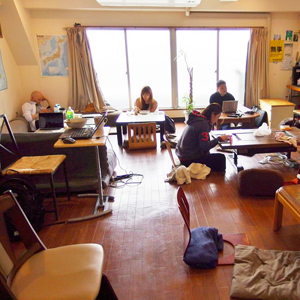 32 tatami mat size. Tatami will be installed in autumn and winter. 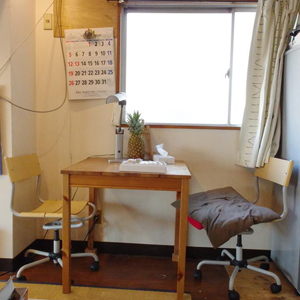 There is a PC for guests to use in the living room. 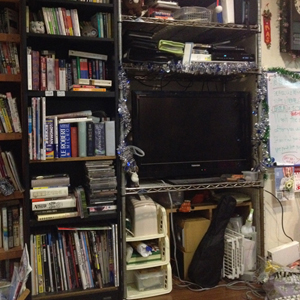 There is a TV as well in the living room. 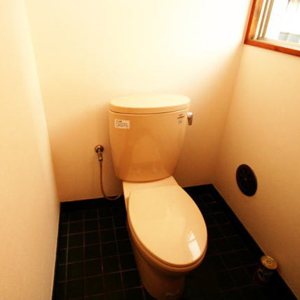 There are 6 toilets in Guest House TOKYO Kagurazaka. 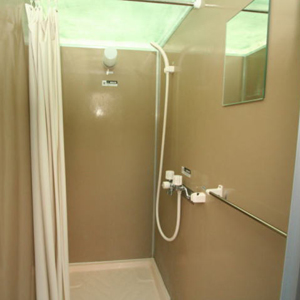 There are 4 shower units in Guest House TOKYO Kagurazaka. 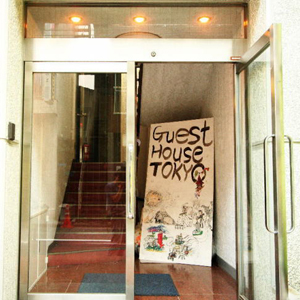 Entrance of Guest House TOKYO Kagurazaka. You can see very eccentric art store, if you are lucky. 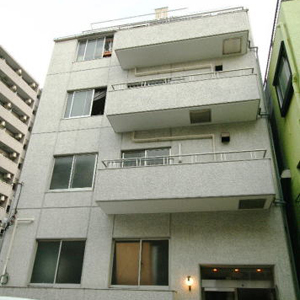 Outside of Guest House TOKYO Kagurazaka. Family Mart (convenience store) is nearby.

You want more information, We introduce it on the Facilities page.

* We are a monthly guest house. short stay is not available.
If you are staying short term, please check out →Edo Tokyo Hostel

Details of campaign and price, please refer the Prices page.

Please make a reservation from here.

Please call us before you visit our guest house. We offer 20 beds as a mixed dorm room & dorm for lady. No curfew but lights will be turned off at 11 pm. Please clean up kitchen appropriately after your use.

Our accommodation and facilities are to suit all guests such as artists, job-seekers, students, tourists or backpackers. It maybe a good idea that you stay here until you get used to Tokyo and find another apartment. We hope you enjoy your stay at Guest House TOKYO Kagurazaka.